She holds the Japanese Language Proficiency Test N1 at Huazhong University of Science and Technology, which is a high-ranking university in the inland China where the automobile industry is thriving, and has a native level of English. The research theme is how to make a cipher using the error of an electronic circuit using PUF (Physically Unclonable Function).

Huazhong University of Science and Technology

I thought I couldn’t get a job in Japan without studying abroad, but that wasn’t the case. Since I was in junior high school, I had longed for international exchange, but I couldn’t take a step forward. I went to graduate school in my hometown of Wuhan. During the master’s course, when I saw the employment experience of my seniors, I was amazed at the remarkable development of electronic science and technology in China and remembered the dream I had in my heart. Do you have a chance to go to Japan after studying in Japan? Japanese technology is top class in Asia, and I have learned Japanese as a hobby, so I came up with the idea of getting a job in Japan. In Japan, where the birthrate is declining and the population is aging, and the labor force is scarce, I think that there are many companies that accept foreign workers, but the difficult part is how can you get a job in Japan? If you are a recruitment agency in China, your options are narrow. At the university employment fair in China, a few Japanese companies participate, but inland universities rarely come. My father advised me, “If so, why don’t you get another master’s degree abroad?” But I didn’t want to waste my time, so I didn’t accept my dad’s advice and was looking for another way. Finally, I found it. It is a program called “FAST OFFER International Program (formerly Study Go Work JAPAN Program)” sponsored by ASIA to JAPAN Co., Ltd., which supports employment in Japan for excellent overseas human resources. After registering, I received various pre-selections, and to my delight, I decided to participate in an interview in Japan. At the interview, I felt that I was looking at the potential of students in Japan, rather than checking the technical capabilities of Chinese companies in detail. For example, in addition to questions about their major, they also touched on various topics such as hobbies and daily life and confirmed whether they matched the atmosphere of the company. Because the interview was for foreign students, the interviewer did not use difficult Japanese and was like a casual meeting. Thanks to that, I was able to feel calm and appeal to myself. At the end of the two days, I got a job offer from a major Japanese machine maker and decided to get a job there. Due to personal circumstances, I had a good night in the second half of my graduation and decided to join the company in April 2020. Some of my fellow students have already started a new life in Japan from October of this year, so I am looking forward to resuming it in Japan with everyone. 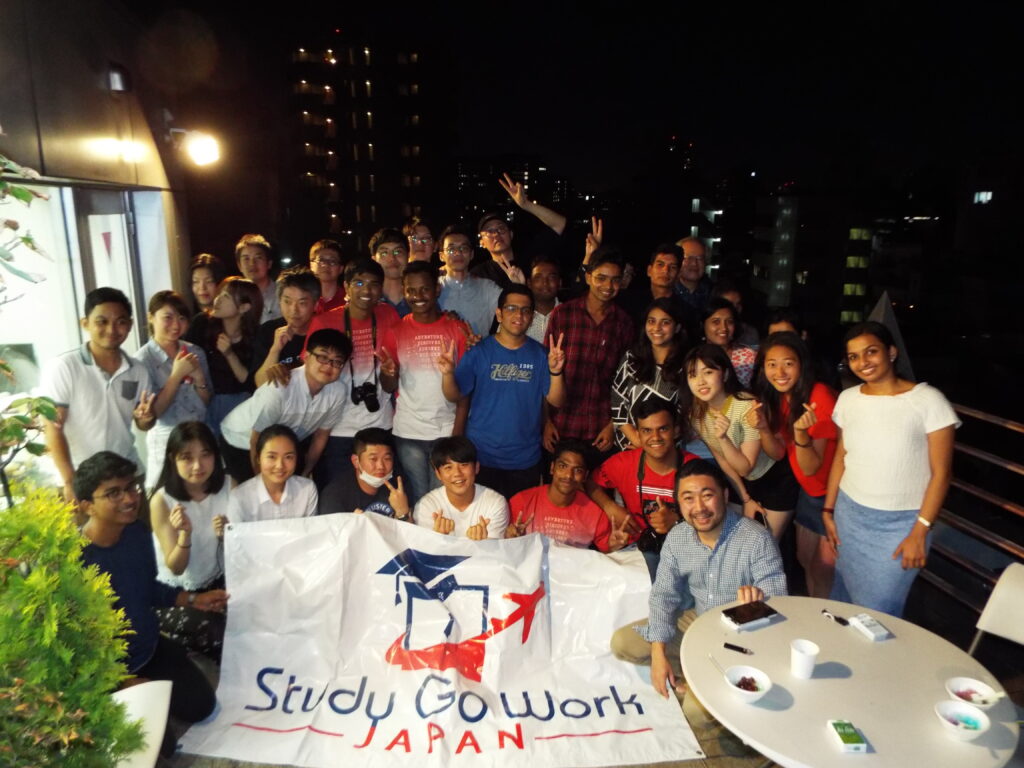 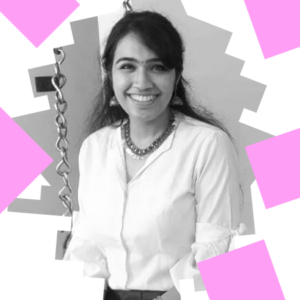 A woman with a bachelor’s degree in computer science. Her research theme is the formal verification of IoT and MQTT protocols. Currently working as a web mobile engineer at a Japanese company in India. Meetings and document preparation may be conducted in Japanese, so communication in Japanese is possible. 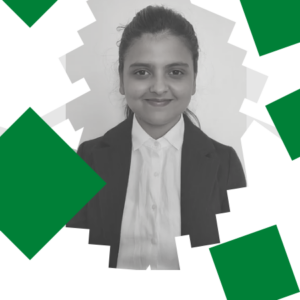 I am researching “extending the life of an electric vehicle battery control system”. I feel that my hard-working personality and the working culture of Japanese people who produce results as a team rather than individuals are more suited to me than those in my home country, and I strongly hope to work in Japan, so I have been studying for a year and a half. Acquire Japanese ability at the level of daily conversation. 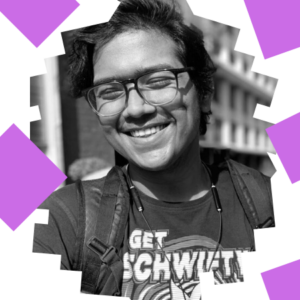 Indian majoring in computer science. The graduation project is the development of EC site using MERN (MongoDB, Express, ReactJS, NodeJS) stack, Redux and AWS. Created all by himself from the front to the back, and the degree of completion is high (with Github). After graduating from the University of Delhi, he is aiming to get a job in Japan, but due to the influence of Corona, he is currently working as a contract employee at an Indonesian company as a full stack engineer. A bright expression and sufficient Japanese ability. Since he has experience, he is expected to play an active role in Japanese companies. 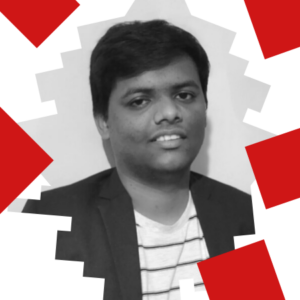 A student majoring in machinery at the Top College of Pune University. Interested in robot technology, he is working on a project at the Robotics Institute of Pune University. He has also participated in Robocon, and last year he won the 6th place in the whole country. The 3rd grade project was designed for a rocker-bogie machine and used the technology used in the rover made for space exploration. From the experience of a team of four, he learned the importance of teamwork and the ability to produce better output. He wants to acquire technology in Japan and make high-quality products. He is also quite fluent in Japanese.