A student of Computer Science at the University of Indonesia. Learn Natural Language Processing, Artificial Intelligence, and Web Services. A student who is also studying Data Structure and Algorithms and is training to think analytically. He’s also interested in AI, so if he has the expected potential, I would recommend him to be hired. He is currently studying Japanese and it is expected that he will reach a level where he can communicate, by the time he joins the company. A calm-natured person.

I have always been interested in Japanese culture since I was young. Although, it was not until around high school when I started taking this interest as more than a means of entertainment. I tried to study Japanese as a past-time hobby, but never quite got a solid understanding of it around then, and by the time I was in the third year of high school, my focus turned solely into getting into the university of my choice. Once I started college, I started taking more interest in learning a foreign language other than English (my native language is Bahasa Indonesia). Since I happen to have an interest and a little experience in Japanese already, I thought to myself “why not try studying it again?”. I tried to read books and Japanese resources online, but still, it lacked a structured approach. It was around my third year of college when my friend introduced me to the FAST OFFER International Program (formerly Study Go Work JAPAN Program). The program promoted Japanese language lessons and the chance to be interviewed by Japanese companies, free of charge, to the participants. My friend said that the program prioritized 4th-year students, and I was in 3rd year, so I was a bit pessimistic about it but since I’ve got nothing to lose then, I applied and hoped for the best. Thankfully, I passed! Studying Japanese in the FAST OFFER Int’l program was definitely very fun and rewarding. The lecturers are one of the best I could hope for. The lessons were not boring textbook repeats, the sensei would also share bits and bits of Japanese culture here and there, for the me who only knows Japanese from its share of games, comic books, and animations, it was truly mind-opening. I thought that even if I didn’t pass the interview, I am still thankful that ASIA to JAPAN gave us a wonderful opportunity to study the language and culture with such brilliant teachers. In order to apply for the interview, we have to pass the document screening. When the initial batch of the interview was carried out around January 2019, I didn’t pass the first interview screening by ASIA to JAPAN staff even though my documents were accepted. Even then, it was a very valuable experience as I got to taste a little bit of how it would like to be interviewed by Japanese companies, even though it was only a mock interview. Luckily, I can try again and the next time around, I passed this step. It didn’t end there of course, as I had to make an essay and a PR video next. These two items were going to be used as a brief description of myself, so I had to make something that was short but still clear. Then, ASIA to JAPAN referred me to a mentor that has a related field of study to my own. While I was not really confident in passing, I tried the best I can and thanks to the guidance of the mentor, the Japanese lecturers at FAST OFFER Int’l, I was invited to 4 interviews in Tokyo. It felt unreal.

There were a lot of first-time experiences during the period of the interview in Tokyo. I’ve been to Japan once during high school, but it was not for a job interview, so the feeling was really different. Aside from the interview schedule, we also got quite a bit of free time. Exploring a foreign city with a language different from my native one and applying what I learned during my Japanese language studies were a very valuable experience too. The on-site interview was conducted in two phases. During the first phase, I didn’t pass one of the four interviews. And the next day, I should have been interviewed by 3 companies, but since by the end of the second company, my first-choice company said they accepted me, so I ended my interview around noon. Once again, I was struck by such a surreal feeling. Myself from a year before would never imagine I got a job from a Japanese language class. Everything would not be possible if not for ASIA to JAPAN arranging all of this. I think the most important thing in preparing for the interview is confidence and practice. You passed the document screening, so it’s very likely that your past works, and skillset already aligned with what the company is searching for, so it’s only a matter of how you present yourself to the interviewers. Preparing for answers beforehand would help a lot to sort out your thoughts, but in practice, you also have to be able to say what’s on your mind, not what’s on your interview script. Having clear visions of what you want to do would help a lot. To end this essay, I would like to thank ASIA to JAPAN for giving me all of these wonderful opportunities. The staffs are full of wonderful people, and I do hope we can meet again and arrange a fun dinner or something when I start working in Japan in October 2020. See you! 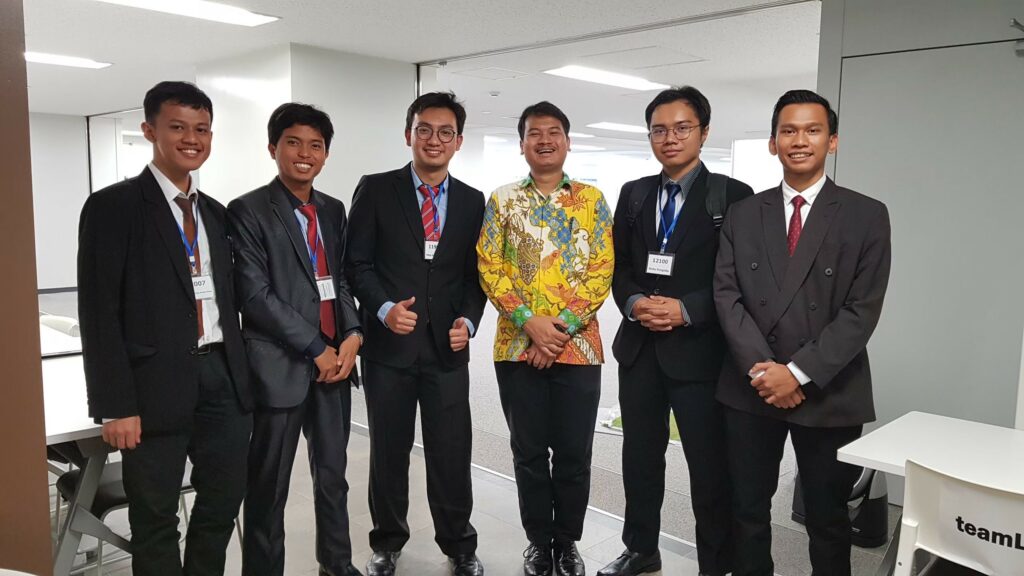 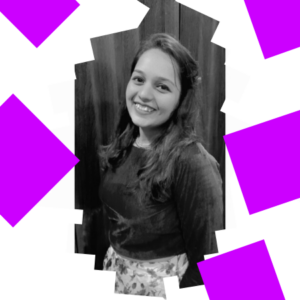 An Indian female engineer with experience as an intern in web development and data science. Obtained JLPT-N3. She majored in IT at university, and her final grade project was “Development of a mental disorder prediction system using machine learning algorithms.” The project made many trials and errors to fix the challenges it faced. A tenacious woman who can work till the end without giving up. 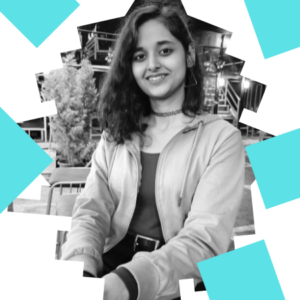 A science student who belongs to PVG College, which is a high-ranking computer science major in Pune University, India. Experienced in developing multi-user e-commerce websites on university projects. She has prepared a portal for plant managers, sellers, and purchasers for seedlings, and has a program so that everything can be completed within one website, in order to record the purchase, customer management, and sales of plants. It can be created all at once. The website uses MySQL for the database, HTML / CSS / JavaScript for the front end, and PHP for the back end. Also, since this project was carried out by four people, not only did they improve their technical knowledge through the project, but they also learned how to work as a team and how important it is. In addition, she has basic knowledge of AI and machine learning, so her graduation research is planning a “smart charging system for electric vehicles utilizing IoT” that makes use of them. She has a cheerful personality, and the appearance of smiling and smart way of talking leaves a good impression. You can expect multiple activities as an IT engineer. 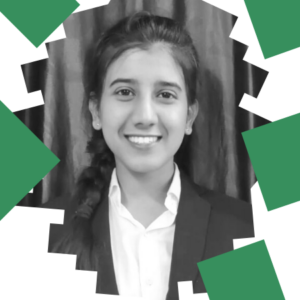 A woman majoring in mechanical engineering at the University of Pune, India. Her research theme is the design and development of automatic fruit harvesting robots. She's working on the development of a system in which a camera is attached to the robot arm and image processing is performed to detect the maturity state and position of the fruit, and the robot arm harvests the fruit and trees without damaging them. She leads the team as a leader in this project. 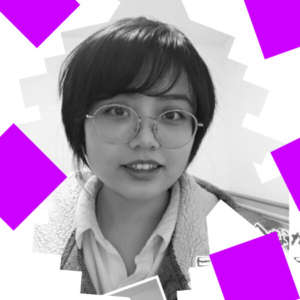 A master’s student majoring in sensing and imaging systems at the University of Edinburgh, Scotland. The bachelor’s degree majored in electronic information science at Sun Yat-sen University in China. Started studying Japanese by herself when she was a university student, and obtained N1 after studying abroad at Yokohama National University for half a year. The master’s research is yet to be completed, but it will be conducted in connection with the bachelor’s FYP theme “Vertical Nanoneedle Array Intracellular Delivery Technology and Assay Technology”. She also has programming experience, so she is expected to play an active role in a wide range of industries.