N1 certified student of communication and security research in China’s top Tsinghua University doctoral course. His research interests are next-generation communication technology using a protocol called IPv6 and security development for network function virtualization. The algorithm section of CODE TO JAPAN got a perfect score and got the top score in the problem of natural language processing in the AI ​​section. After studying Japanese at university and getting an N1, he’s still watching Japanese dramas and TV programs, and he is attracted to Japanese culture, so you can expect long-term employment from him.

Out of my interest in Japanese culture, I took Japanese as a second foreign language course at my undergraduate school to establish a preliminary understanding of Japan and the Japanese language. Later, as my interest increased, my Japanese language skills improved, and I took and passed the N2 and N1 exams one after another with the intention of giving it a try and went on several short-term trips to Japan. During this process, I also gradually developed the idea of working in Japan. However, due to the lack of sufficient employment channels and the outbreak of the epidemic, I had doubts about whether I would be able to work in Japan. In December 2020, I learned about the CODE TO JAPAN programming contest held by FAST OFFER International Program (formerly Study Go Work JAPAN Program) through a social media platform, where I had a chance to get a job interview in Japan by participating in a programming contest. I thought the job opportunities recommended by the platform would be a better fit for my computer science major, so I signed up for it. The contest was divided into two parts: algorithm and AI, and I got a perfect score in the algorithm part. After the competition, I received contact from the staff and started preparing for the interview. According to the staff’s instructions, I submitted my CV, research papers, and a video of self-introduction. Before the formal interview, FAST OFFER Int’l staff also introduced me to the interview characteristics of Japanese companies and conducted a mock interview.

Between January and March of 2021, I received interviews from three companies. The interviews were all conducted online, mainly in Japanese, and focused on my motivation for coming to Japan and my research introduction. I had some difficulty in presenting my research due to my limited Japanese speaking skills, especially my limited vocabulary in technical-related Japanese. For this reason, the FAST OFFER Int’l provided guidance on the presentation of technical content in Japanese and Japanese PowerPoint presentation beforehand. Finally, after three rounds of interviews, I successfully received an offer from a major Japanese electronics manufacturer. Since there are few on-campus recruiting channels for Japanese companies to directly recruit Chinese or overseas students, FAST OFFER Int’l provides a good channel for job hunting in Japan, offering interview opportunities that match students. FAST OFFER Int’l’s staff provided full guidance for the interview, including filling out the Entry Sheet and Japanese interview guidance, which was a great help for me who had a little bit of Japanese, no experience in studying abroad, and was not a foreign language major. It was a great help to me. 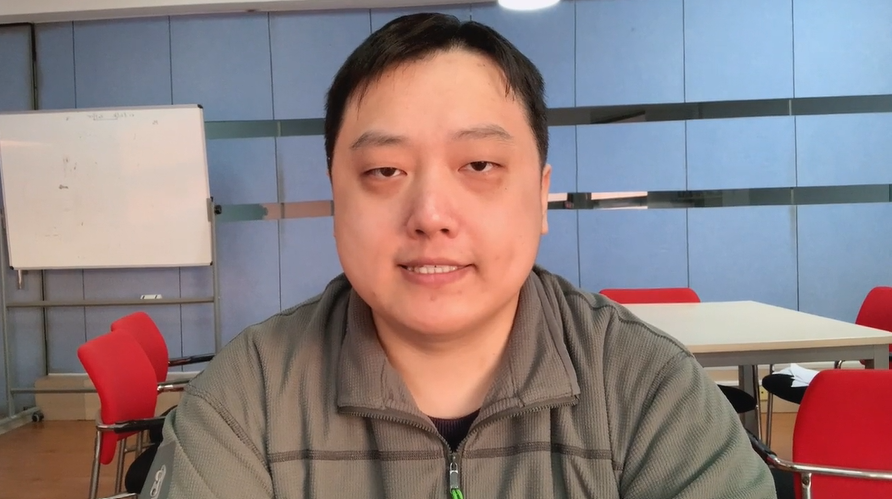 This research was published in IEEE INFOCOM 2018.

It aims to help network middleboxes processing encrypted traffic such as TLS. The trends of the increasing middleboxes make the middle network more and more complex. Today, many middleboxes work on application layer and offer significant network services by the plain-text traffic, such as firewalling, intrusion detecting and application layer gateways. At the same time, more and more network applications are encrypting their data transmission to protect security and privacy. It is becoming a critical task and hot topic to continue providing application layer middlebox services in the encrypted Internet, however, the state of the art is far from being able to be deployed in the real network. In this paper, we propose a practical architecture to enable session key sharing between the communication client and the middleboxes in the network path.

We first examined existing research on this problem. Existing work has either proposed new methods to work without decrypting the packets (e.g., Blindbox), or modified certain security protocols (e.g., mcTLS) to allow sharing session keys between communication end points and the middlebox services. However, we found that previous approaches are not practical for several reasons.
Therefore, we decided to design a more practical session key exchange mechanism by using an out-of-band channel for its additional information exchange. we propose a practical architecture to enable session key sharing among the communication endpoints and the middleboxes in the network path. Instead of modifying existing security protocols, out work provides a secure out-of-band control plane to authenticate the middlebox services and it allows users to specify their sharing policies. In order to optimize bandwidth, we use Ciphertext-Policy Attribute-Based Encryption mechanism in the key sharing protocol design, allowing a single message exchange to share keys with multiple middleboxes in a chain.

We implemented our design in Linux and it supports a set of protocols such as TLS, IPsec, SSH, and their combinations (e.g., TLS over IPsec). We have tested our prototype system for performance on both handshake and data processing. Our results show PlainBox introduces very little overhead for key sharing and achieves good performance, so it is practically deployable in real network. 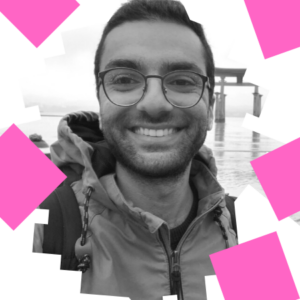 After working in industrial automation in his native Lebanon, he came to Japan to go on to graduate school. Researched robotics at Ishiguro Laboratory, Osaka University. The research theme is modeling and force estimation of an integrated static-electron hybrid linear actuator. Currently, he plans to study as a research assistant until September 2021. While having a cheerful and friendly personality, he also has a serious side that allows him to hold discussions. He’s studying Japanese, but his conversation ability is N4 or higher. Arabic and English are native. 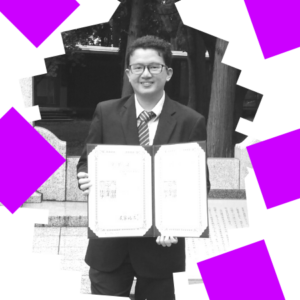 A Malaysian with an N1 degree from a master’s degree at Kyushu Institute of Technology. His specialty has been researching Field Programmable Gate Arrays (FPGAs) for implementing neural networks in embedded systems. An excellent student who started studying Japanese after coming to Japan and has improved enough to explain his research field. Currently researching the AI ​​field at Kyushu Institute of Technology as a postdoc. 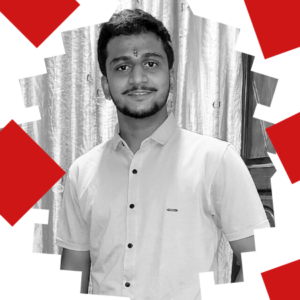 An Indian student majoring in electrical engineering. The title of the research at the university is home automation, and the purpose is to create an inexpensive control system with four functions. Responsible for developing microcontrollers, cloud platform programs and android apps. In addition to university research, he has a strong desire to contribute to society by using technology, such as internships that assemble and test PLC panels used in air conditioners and participate in public service programs. 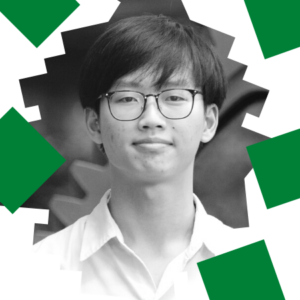 A talented graduate of metal materials engineering at Chulalongkorn University, the top in Thailand. The theme of my graduation research is about the wear comparison of “burrs” of coffee grinders using SLM (Selective Laser Melting) technology. A student who can think in a coherent manner and feels clever. Through the Japanese class of ASIA to JAPAN, he reached the level where he can have an interview in Japanese in a short period of time. English is also high level.