My major is aviation engineering, but I am also interested in mechanical engineering classes. He is an intern and has experience in designing mechanical lines at SOLIDWORKS. His research is on the mechanical behavior of metal lattices with different topologies under quasi-static compression by laminated modeling, under the guidance of professors and doctors. He is cheerful and energetic and has a strong desire to complete conversations and descriptions in Japanese.

A few years back, when I was studying in the penultimate year of the Bachelor in Mechanical Engineering course, there was a constant pestering question -‘What next ?’.

There was no dearth of opportunities after graduation, which made selecting one all the more confusing. Hence, choosing a path best suited to one’s abilities was a herculean task indeed. However, in those confusing times, one day, an announcement about a seminar regarding a program called ‘FAST OFFER International’ quickly caught my attention. In the seminar, the entire process of the program was meticulously explained to us. By the end, I was convinced that I have to apply for the program, and so I did.

Everything started with the learning of the Japanese language. After 7~8 months, I was able to speak Japanese in bits & pieces.
Nevertheless, with this basic Japanese that I had learned, I shot a PR video, which was to be shown to the companies.
Then began the Skype interviews with mentors, who were top professionals from their respective fields. Mr.Kanbara was my mentor, and surprisingly we shared a common interest in Mechanical Engineering. He guided me in every aspect, right from preparing my Resume to the interview questions. He even suggested a few changes in the PR video, which I had shot earlier. Owing to the mentoring sessions, a few companies selected me, and I was invited to Japan for the interviews.
Then everything went by in the blink of an eye until it was time to board the flight to Tokyo. I was extremely perturbed as this was my first foreign trip, and then the thought of interviews made me even more nervous. Though once in Tokyo, I was able to focus only on the interview preparation. All the credit goes to ASIA to JAPAN’s staff, as they took care of every minute parameter, which might shift our focus. During the interviews, I answered the questions with my rudimentary level of Japanese but was genuine and practical to the best of my ability. As I was waiting for the results, I got the news that I had been selected in D company. To me, this news was like a zephyr on a hot summer afternoon in India – thrilling and soothing in tandem!

My company visit was mesmerizing as I got to ride the Bullet Train, and the scenic beauty of Shiga prefecture left me awestruck. My company had a wide array of products and a variety of domains where I could put my knowledge to use. I became excited to start work as soon as possible.
Asia to Japan’s staff even threw a party for all the participants on the last evening in Japan. On the next day, I bid adieu to Japan, promising to be back as a working professional.

Now, it has almost been 1.5 years since I began working in Japan. During this time, I have tried to adapt to life here by continuously improvising. The strangeness that I experienced at the very beginning has withered away with time, and comfort has blossomed. I have evolved as a person and am glad to say that I deem Japan to be my second home.

In hindsight, enrolling for FAST OFFER Int’l was inarguably a great decision. This program has broken the dogma that fresh graduates could not get hired to work in a foreign land. I earnestly hope that many more people grab this unbelievable opportunity provided by ‘FAST OFFER International’. 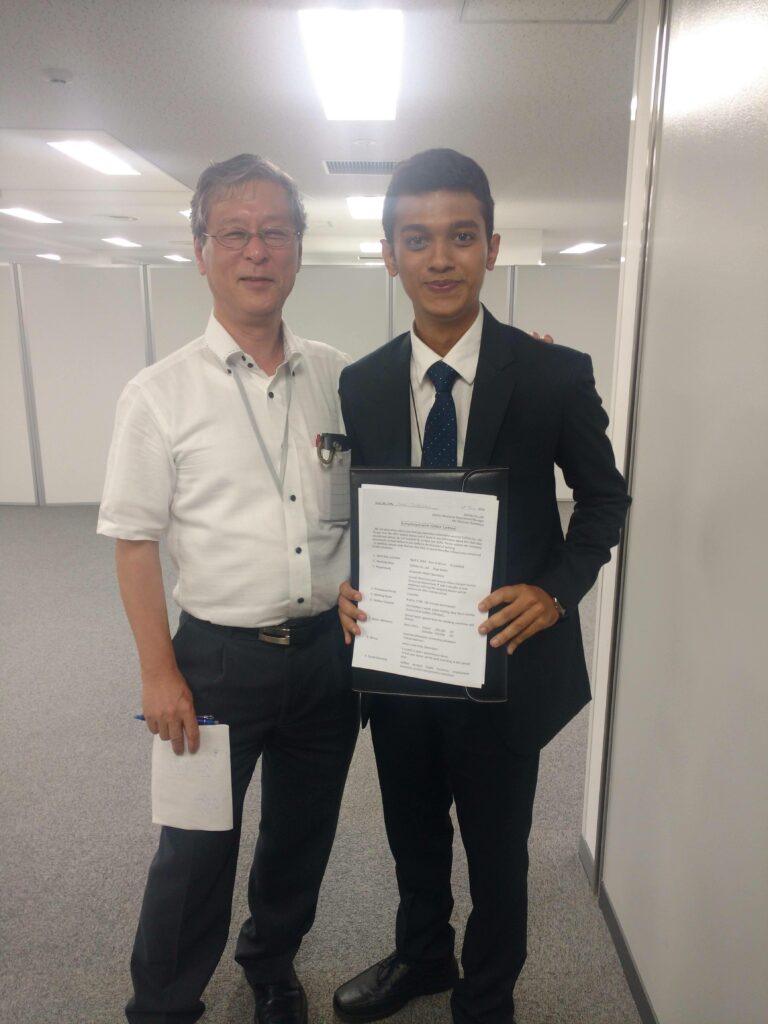 【委託研究のためﾚﾎﾟｰﾄ提出不可/足のｲﾒｰｼﾞ図を添付しています】My Research Theme is as follows –
We are currently working on ‘Poppy Humanoid Robot'(open source project).We are trying to make this robot walk (without support).We aim to achieve so by modifying its foot.Also the current versions of this humanoid, cannot grip due to the unavailability of a wrist and finger motions.
Hence we also aim to modify and design its hand to fulfil the purpose of gripping.Also our aim is to design an Inverse kinematics’ framework for the humanoid. This will enable it to calculate motor angles, just by giving the desired location as input.私の研究テーマは以下の通りです。
私たちは現在、「Poppy Humanoid Robot」（オープンソースプロジェクト）に取り組んでいます。
私たちはこのロボットを（サポートなしで）歩かせようとしています。
私たちはその足の部分を修正することによって、そうすることを目指しています。
また、このヒューマノイドの現在のバージョンは、手首や指の動きが利用できないために「つかむ」ということができません。
したがって、「つかむ」という目的を達成するために、手を修正して設計しようとしています。
また、私たちの目的は、ヒューマノイドのためのインバース・キネマティックス(IK＝逆運動学)のフレームワークを設計することです。
これは、望まれた位置をインプットすることによって、モータ角度を算出することを可能にします。 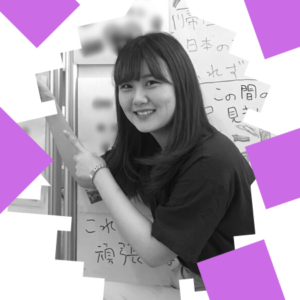 A female student studying business administration at the prestigious University of Bristol in the United Kingdom. Experienced as an intern at Deloitte and Dentsu Shanghai. At Deloitte, she was in charge of research and analysis for the establishment of a joint venture between Honda and New Soft Research in China as an intern for half a year, and Dentsu conducted a consumer needs survey in the marketing planning department for three months. Has experience close to practice. Since she majored in Japanese during her undergraduate years, she speaks three languages; Japanese, Chinese, and English. Serious and positive personnel who can work on anything, once decided, till the end. 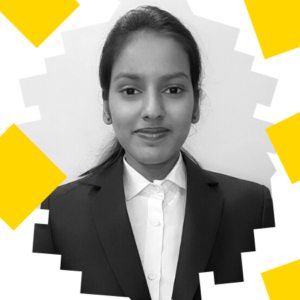 A female student majoring in information engineering who has experience as a remote intern at a Japanese IT company. The university is developing a web app for student employment support, and is in charge of data prediction and front end using KNN machine learning algorithms. Good at Python. Human resources who are highly interested in work that makes use of teamwork and who can grasp things brightly and positively even when problems occur. JLPT is currently N4, but is scheduled to take the next N2 exam and already has high Japanese communication skills. 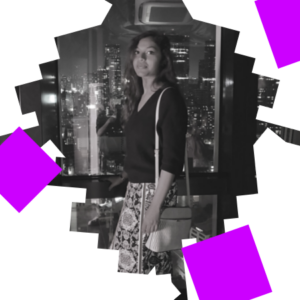 A female graduated from the Department of Mechanical Engineering, Pune University. The research worked on the design of a cooling and packaging system for diesel generators installed above and below ground. She was attracted to Japanese-style management and technical capabilities and has done an internship and aimed to get a job in Japan. 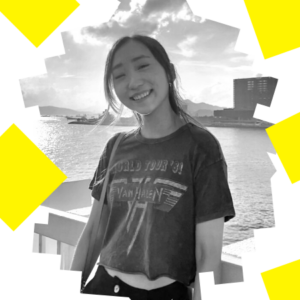 A female student majoring in Japanese and Chinese-English translation at the University of Hong Kong. At the university, she is active as a vice president of the Japanese Society for Research and has leadership. Through one year of study abroad experience at Tokyo University of Foreign Studies and part-time intern experience in Japan, she learned Japanese culture and business manners and acquired polite Japanese communication skills. Human resources who can work positively on things.