Manufacturer of motorcycles, marine products such as boats and outboard motors, and other motorized products.

A master’s student majoring in sensing and imaging systems at the University of Edinburgh, Scotland. The bachelor’s degree majored in electronic information science at Sun Yat-sen University in China. Started studying Japanese by herself when she was a university student, and obtained N1 after studying abroad at Yokohama National University for half a year. The master’s research is yet to be completed, but it will be conducted in connection with the bachelor’s FYP theme “Vertical Nanoneedle Array Intracellular Delivery Technology and Assay Technology”. She also has programming experience, so she is expected to play an active role in a wide range of industries.

The University of Edinburgh

My job search in Japan with ASIA to JAPAN

I first learned about ASIA to JAPAN through a WeChat subscription account on WeChat. After reading the success stories of predecessors, I was eager to give it a try, so I decided to sign up. When I was filling out the application form, I recalled many of my achievements and regrets from my college days as the application form guided me. Such a review is necessary at the point of transition from student to a social worker. The application form is similar to the Entry Sheet of many Japanese companies, but it is really efficient to have one form with multiple entries. In addition to the entry sheet, we also need to record a PR video for the official talent pool for companies to select.

After waiting for a while, I received 4 interview invitations from companies. It’s worth mentioning that YAMAHA Motor’s written test even allows you to choose your language, so it’s really a humane and international company! Before each round of interviews, ASIA to JAPAN held an Orientation and a Mentor interview, the former of which was a brief introduction to the company, and the latter of which was a “precise job coaching class”. I remember Mr. Okumura’s speech was very clear and insightful, and he guided me from speech logic to language expressions, which benefited me a lot! Finally, while completing the last few final exams of my student career, I was able to complete all the interviews in a very exciting way and got the offer of my choice.

The job search under the epidemic was not easy. Unlike before, I completed the entire written interview and meeting online from the other side of the world. Even though there was a time difference of 8 hours with Japan, communication and interviews were challenging, but ASIA to JAPAN staff were very warm and friendly, not only in terms of cultural and language differences, information on companies applying for jobs, interview skills to provide me with a lot of help, and after the interview was over, they would also promptly follow up to congratulate or comfort. They were all like big sisters and brothers! With their help and witness, I am going to enter a new journey.

Job hunting is a two-way process, but all choices are based on understanding. ASIA to JAPAN provides a platform for job seekers and companies to get to know each other, as well as simplifying the complicated process for new students to join the company and making communication efficient. Today, Japanese companies still have a high demand for foreign workers and are becoming more welcome of staff diversity, making it a good place to work. If you are thinking of working in Japan and are worried about finding a job, try ASIA to JAPAN and you will definitely get something out of it. 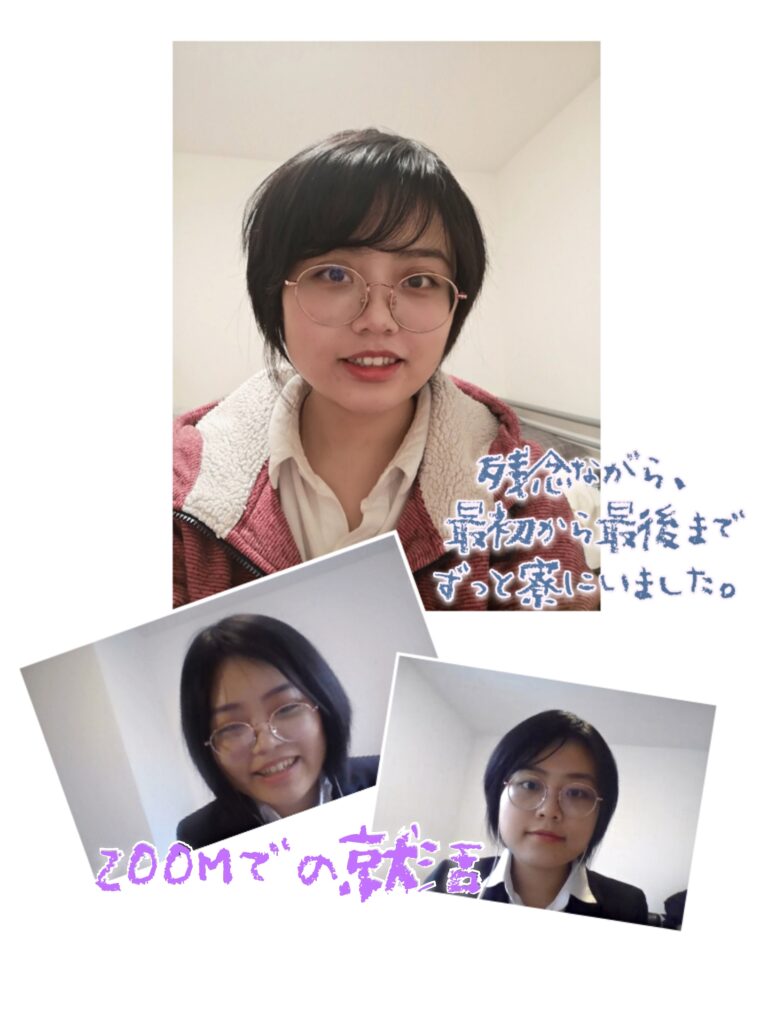 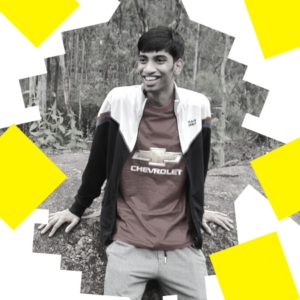 An Indian student who studied information engineering at UVCE University attached to Bangalore University, acquired JLPT-N3 by himself and is currently studying N1. He has participated in internships at Japanese companies and Indian startups. The startup intern developed an application to manage chargers and charging station facilities for electric vehicles. A cheerful student who likes to challenge new and difficult things and has a very positive attitude. 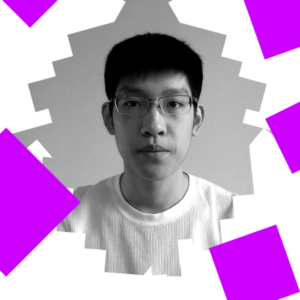 Experienced studying abroad at Hokkaido University in Computer Science major at Dalian University of Technology. Currently working on the design of computational accelerators in FPGAs, he also has experience in hardware design. In the future, he says to be considering graduation research on the theme of implementing an indoor guidance system using AR and computer vision. 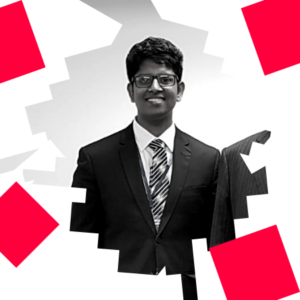 The theme of his graduation thesis is “Research on master-slave robots”, and a team of three people worked on the development of a robot that works according to the instructions given by the master. He is in charge of designing slave robots and image processing. Aiming to play an active role as a mechanical engineer in Japan, where engineering technology is developing, after graduating from university, he concentrates on learning Japanese. 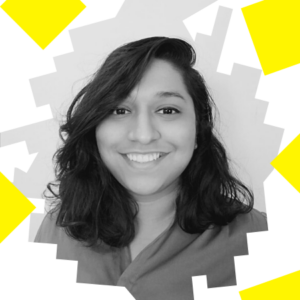 An IT major student from India who is serious and ambitious. The Final Year Project is working as a team to develop a hearing aid that can remove background noise and amplify only human voice and important sounds using machine learning technology, mainly on the software side such as data processing. She loves coding and is good at application development and web development. As an engineer, she wants to grow while learning new things.